Adam Roberge takes on the cold and muck of this early-season gravel race in Stillwater, Oklahoma 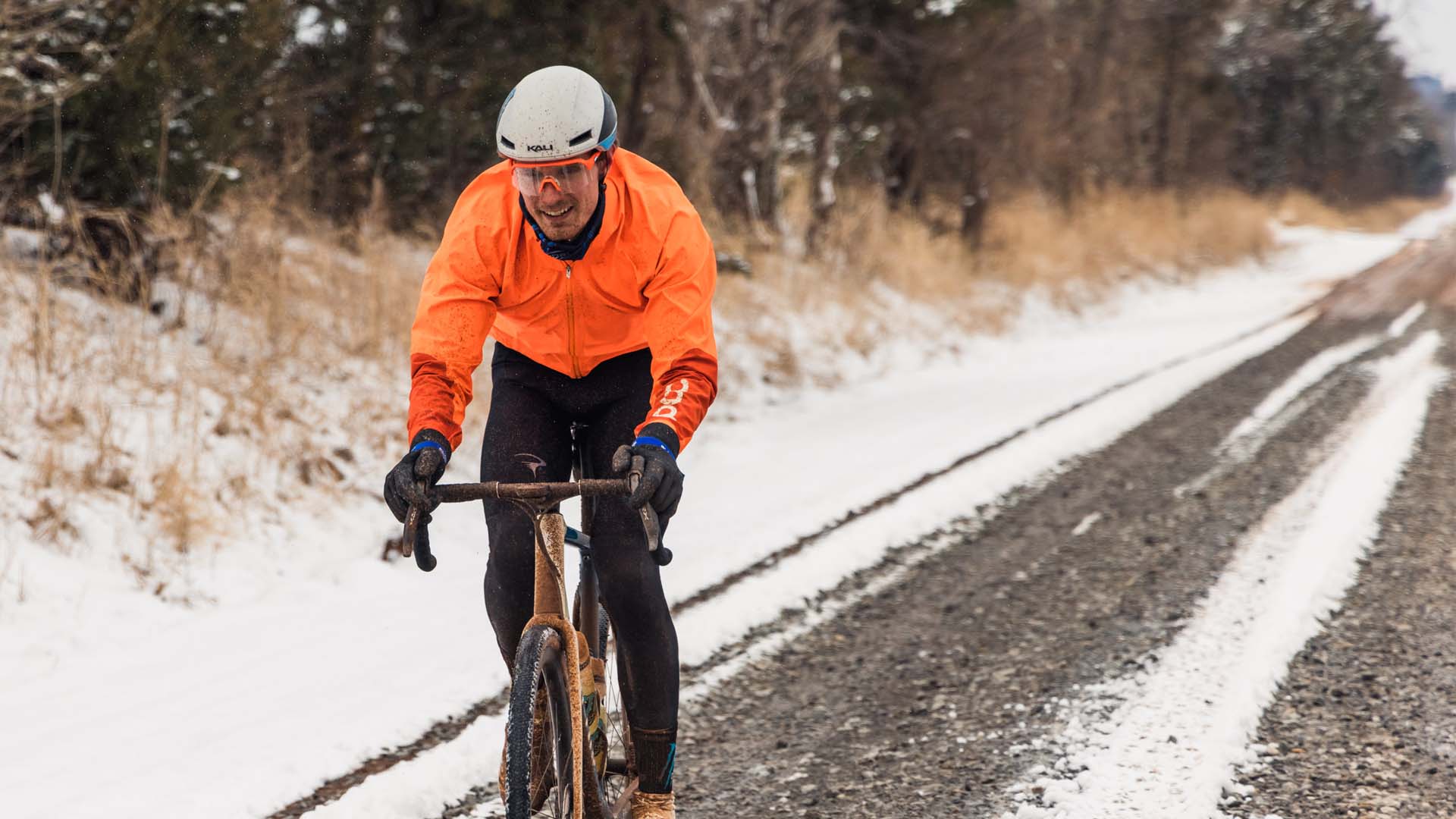 In the premiere episode of the new series Monuments of Gravel, presented by Monster Hydro, Canadian cyclist Adam Roberge takes on the muck and cold of The Mid South gravel race in Stillwater, Oklahoma. Will his northern training grounds in Quebec give him an advantage in this early-season race that tests racers unlike nearly any other event on the calendar?

About Monuments of Gravel

Gravel cycling is a relatively young discipline in a sport whose history stretches back well over a century. But already several races have risen above the rest in importance. Each episode of Monuments of Gravel profiles one of these select races through the vantage of a high-level gravel athlete as they prepare for and race these events.

The Tour de France Is the Ultimate ASSOS Development Lab

Amazing gravel and a long and storied history of cutting edge tire design and manufacturing.